The Administrators of Rural and Urban Public Libraries of Ontario (ARUPLO) represents multi-branch public library systems that serve upper or single tier municipalities encompassing rural communities that may also include larger urban centres. Generally speaking, ARUPLO libraries are constituted within the boundaries of current and former counties in Ontario with a mission to be “leaders in fostering co-ordinated library services over dispersed geographic areas.” ARUPLO is the leading voice for rural public libraries in Ontario.

ARUPLO promotes the interests of its member libraries and provides leadership within the library community by:
ARUPLO members have adopted the following annual meeting schedule: March (a joint meeting with AMPLO in Toronto or virtual); June (hosted at a member library); September (AGM and regular meeting at Nottawasaga Inn Resort); December (virtual meeting). Members may also meet at the annual OLA Superconference in January. The primary forum for discussion is the ARUPLO e-mail listserv which is open to member CEOs and their designates.

On June 7, 2019 members were hosted by the Kingston Frontenac Public Library.

On June 2, 2017 members were hosted by Kelly Bernstein at the Curatorial Centre of the Region of Waterloo.

On June 3, 2016 members were hosted at the Lindsay branch of the City of Kawartha Lakes Public Library.

On June 5, 2015 the group traveled to Essex County and visited the newly reconstructed Woodslee, Lakeshore and LaSalle branches.

On June 13, 2014 members gathered at the Tillsonburg Public Library, a branch of the Oxford County Library, for a tour and meeting.

On June 7, 2013 Bessie Sullivan hosted a tour of the Dysart and Minden branches of Haliburton County Public Library. 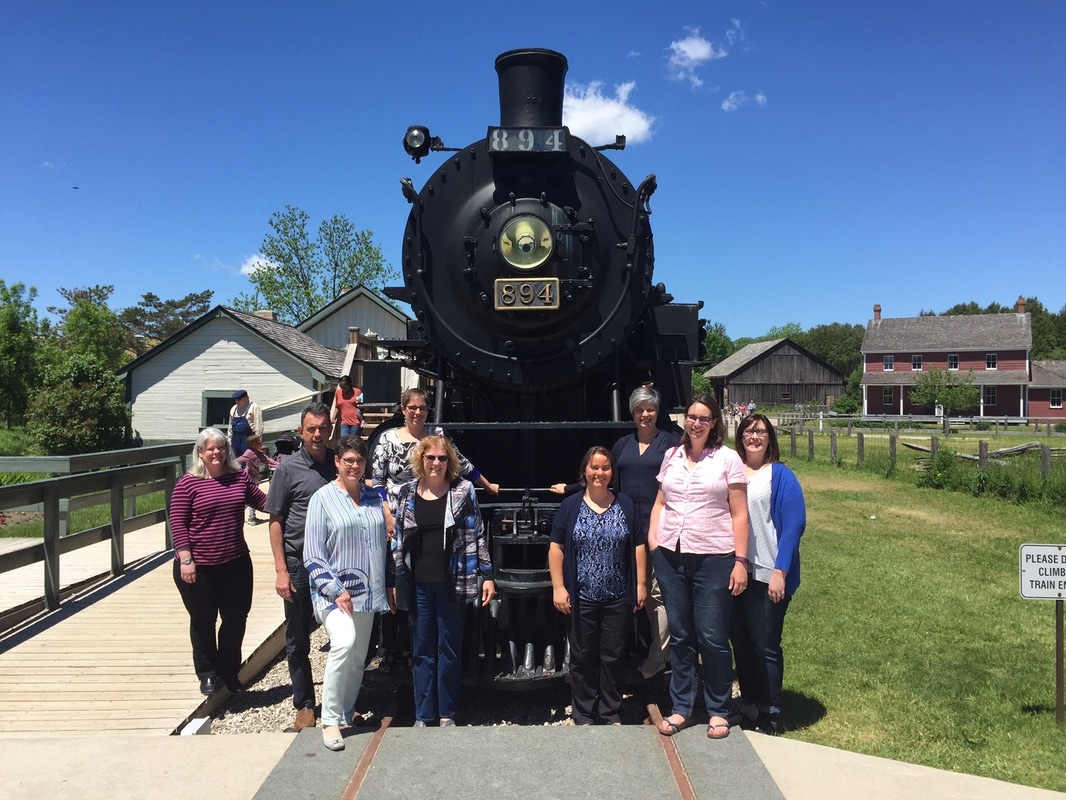 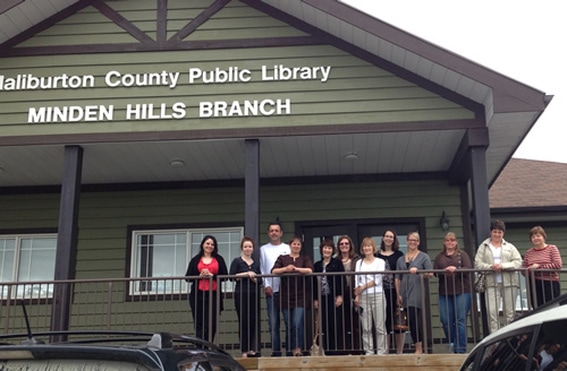